In: On the Trail/By: Galeo Saintz/Comments Off on Afternoon Cycle of 70+ Miles through the Burnt River Canyon and Beyond/

While part of the team headed out to the town of La Grande, to meet up with and interview Oregon Department of Fish and Wildlife’s Wolf Coordinator and biologist Russ Morgan. Myself (Galeo Saintz) and David Moskowitz headed out after lunch to tackle a full day of cycling in just an afternoon.

The Burnt River Canyon was a hard cycle with a continuous climb towards Bridgeport, a one horse settlement surrounded by low hills and distant mountains. On route we encountered modern day gold prosectors panning the river for both leisure and fortune. 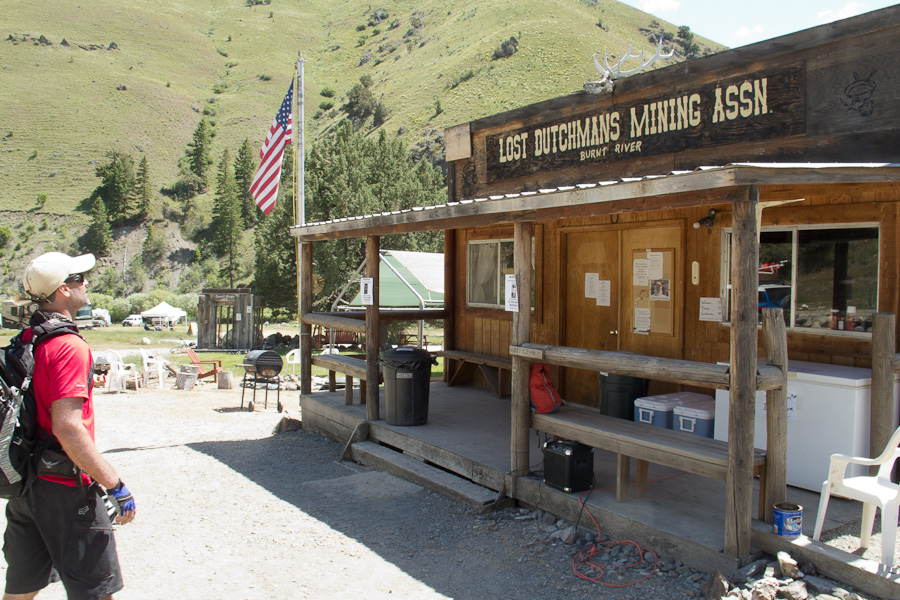 A wrong turn added an extra 14 miles to our journey, which was followed by a long steady climb in the heat of the afternoon. One good thing about cycling over mountain passes is that on the other side its all downhill. And what a downhill it was. Our cross-bikes from Mathow Cycles in Winthorp, with support from Kona, were ideal for the varied terrain and tracks we found ourselves on. 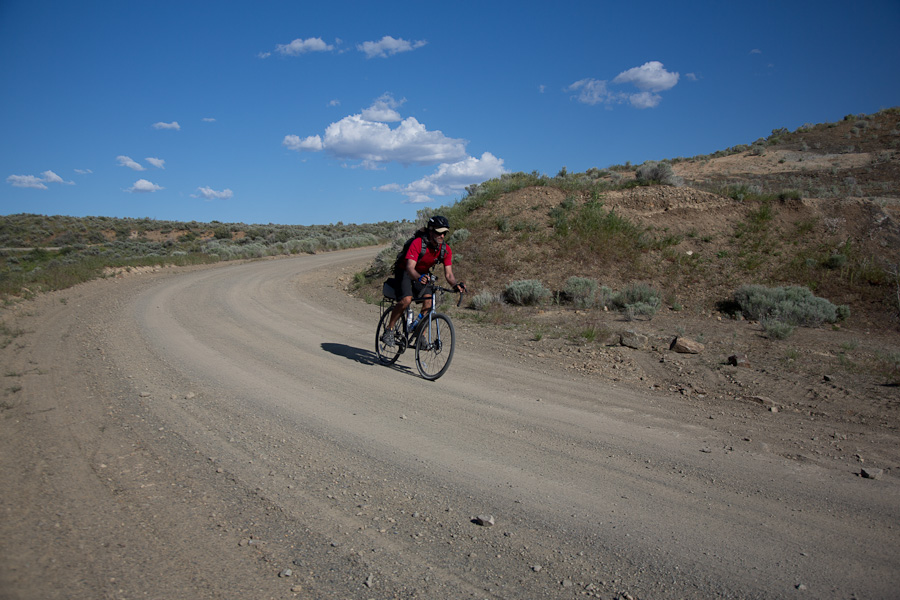 We pushed on past the late afternoon and into the early evening to arrive at camp with the sun going down beyond Bullrun Mountain. As we were ahead of the rest of the team, we lit a quick campfire. It was the end of a tough afternoon cycle and 8 hours in the saddle, where we slip-streamed against headwinds and peddled hard to ensure we made our destination. 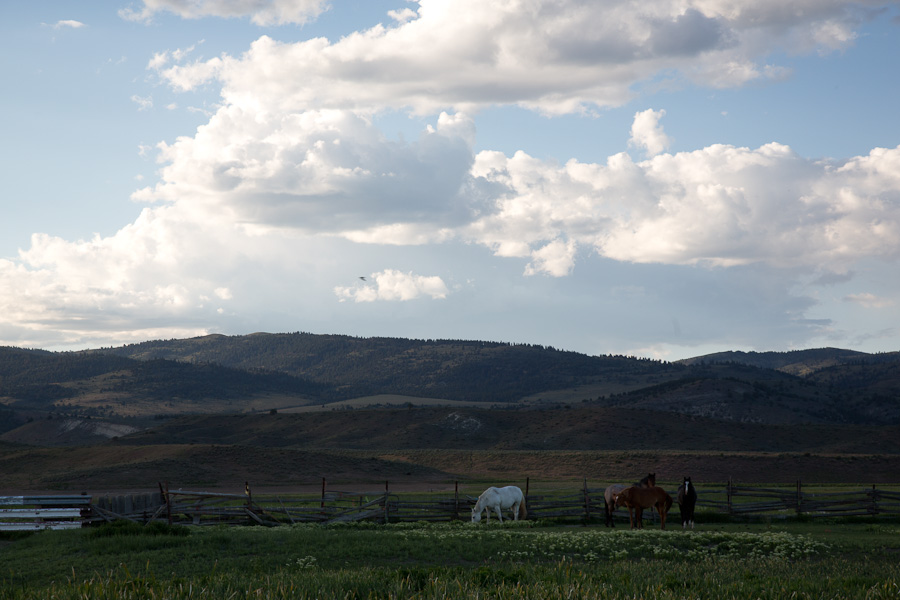 Farmlands on route with horses beyond Ironside.

Soon enough we were joined by the rest of the team and guest David de Rothschild of Sculpt the Future Foundation and Xplore, who is joining us for a few days. David brought with him much needed spare tubes for the bikes, a hammock gift for the team after I told him I had forgotten mine, and delicious chocolate.

Sitting by the fire before bed, I looked up at the stars above the pines, their northern hemisphere patterns unfamiliar to me, tracks in the clear sky promising good weather for the day to come. This is one wild journey into a land of far horizons.